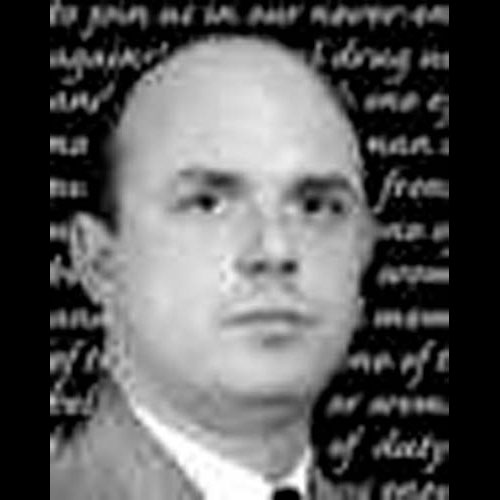 Drug Enforcement Administration Special Agent Thomas J. Devine, a Group Supervisor at the Newark Field Division, died on September 25, 1982, in Passaic, New Jersey of complications from gunshot wounds he received on October 12, 1972, during an undercover investigation in New York City. He was 40 years of age at the time of his death. Prior to joining DEA, Special Agent Devine served with the Marine Corps Military Police, worked in the New York City area as a Security Officer for diamond merchants and then as an investigator for major law firms and corporations. In 1967, Devine joined the Federal Bureau of Narcotics (FBN) as a Treasury Agent and became a Special Agent in 1968, when FBN merged with the Bureau of Narcotics and Dangerous Drugs. Special Agent Devine was promoted to Group Supervisor at the BNDD New York Regional Office in April 1972. On October 12, 1972, Group Supervisor Devine was in charge of an undercover operation to purchase 10 kilos of cocaine from two traffickers. The undercover meeting took place in a hotel on the west side of Manhattan, utilizing Special Agent Frank Tummillo in the undercover role. Special Agent Tummillo had just completed negotiations with the traffickers, showing them $160,000 for the purchase. After seeing the money, the two traffickers allegedly left the hotel room, stating they would return with the cocaine. Shortly thereafter, as Special Agent Tummillo left the room, the traffickers forced him back into the hotel room at gunpoint. One trafficker searched for the money while the other held Special Agent Tummillo hostage. Unaware of the situation, Group Supervisor Devine proceeded to the hotel room to meet with Frank Tummillo. As he entered the room, Agent Devine struggled with one of the traffickers and was shot. Special Agent Tummillo was shot and killed by the second gunman. The two traffickers were then killed by surveillance agents as they tried to escape. Confined to a wheelchair by his injury, he continued to work for the next 10 years despite several illnesses and operations. In October 1974, he was promoted to Group Supervisor for Intelligence/Tactical Support at the New York Regional Office. He transferred to the Newark Office in October 1978, and remained on active duty until the day he died. Special Agent Devine had been awarded the Hank L. Manfredi award by President Nixon in 1973, in honor of his extraordinary contributions to law enforcement. He was survived by his wife Jean, and two sons, Thomas Jr. and Michael. Special Agent Devine was part of a law enforcement family. His father, William Devine and his Uncle Thomas Devine were both detectives in the New York City Police Department.