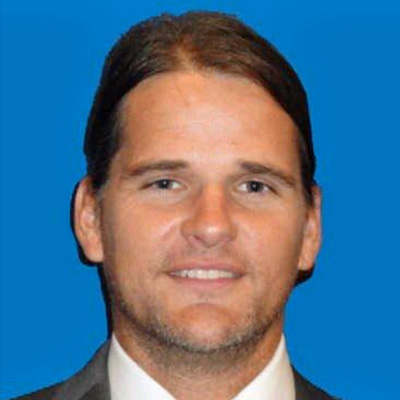 Special Agent James “Terry” Watson, passed away on June 21, 2013 in Bogota, Colombia. Terry was born December 9, 1970 in Monroe, Louisiana. After graduating from Holly Ridge High School, Terry attended Northeast Louisiana University (NLU) where he obtained a degree in Criminal Justice. While pursing his degree, Terry was employed by the Richland Parish Sheriff’s Office as a patrol officer and later as a narcotics investigator. Terry served proudly as a member of the Louisiana Army National Guard. He began his Federal Service in 1998 until 2000 with the US Marshal’s Service. Terry joined DEA in 2000 beginning his service in Hawaii. He then served a tour in Puerto Rico. He valiantly served on three deployments to Afghanistan and continued honorable service in Cartagena, Colombia. Terry was known as someone who was very outgoing and warm hearted, a friend to everyone. He was articulate and dedicated to his job and yet valued the simple things. Terry had a deep appreciation for the outdoors and great zest for life. Special Agent Terry Watson is survived by his wife, Fadia Margarita De La Rosa, his parents Paul and Henrietta, Stepmother Linda, Brother Scott, his dear special nephew Conner, Grandmother Pauline and Stepbrother Chris.