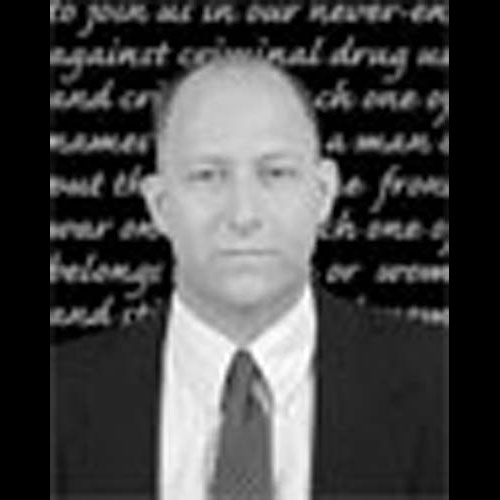 Drug Enforcement Administration (DEA) Special Agent Terrance P. Loftus was killed on May 28, 2004, when the plane he was piloting crashed shortly after take off from Midway International Airport in Chicago, Illinois. Agent Loftus was providing air support to the Kansas City District Office as part of a Title III Investigation. After transporting drug evidence seized by the Kansas City District Office to the DEA Laboratory in Chicago, Illinois, he was en route to St. Louis to return the DEA aircraft.

Special Agent Loftus was born in Hasting, Michigan, and graduated from Western Michigan University with a Bachelor of Science Degree. He served in the United States Army from 1981 to 1988. Terry was hired by DEA and assigned to the Washington Division, Baltimore District Office beginning September 10, 1989. While assigned to Baltimore, he served in the active reserve of the Maryland National Guard. He was an experienced pilot with 1,700 hours of flight time. On November 11, 1999, he was assigned to the Office of Aviation Operations in Chicago, Illinois.

Special Agent Loftus is survived by his wife Deborah, and their children, Dornier, Banon, Mallory and Ross, his parents Iris and Patrick Loftus of Hasting, Michigan, his brother Andrew of Annapolis, Maryland and his sister Denise Garn of Jenison, Michigan.