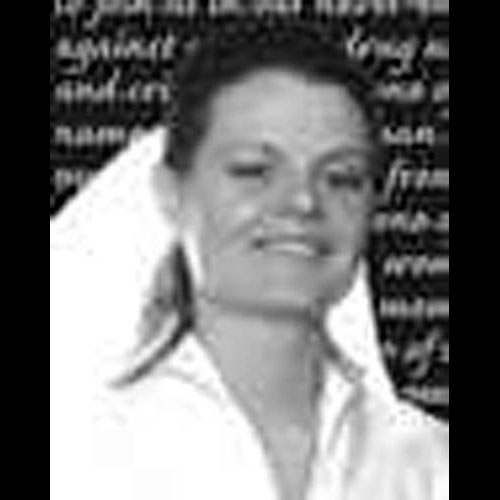 Ms. Susan M. Hoefler, an office assistant at the Drug Enforcement Administration’s Guadalajara, Mexico Resident Office, died on August 16, 1986, from injuries suffered in an automobile accident in Guadalajara. She was 32 years of age at the time of her death. Ms. Hoefler began working at DEA Headquarters in May 1973, as a contract data analyst. She transferred to the DEA Regional Office in Mexico City in 1974, as a temporary clerk. She returned to Headquarters briefly in the summer of 1974, as a clerk-typist, but returned to Mexico City in a full-time position. She advanced quickly from clerk-typist to file and mail clerk and then in 1984, to Office Assistant at the Guadalajara Office. Ms. Hoefler was a member of the Guadalajara staff that worked through the difficult times brought on by the kidnapping and murder of Special Agent Enrique Camarena in February 1985, and the abduction and torture of Special Agent Victor Cortez in August 1986, just three days before her death. She was survived by a daughter, Cristina Curiel and her parents, Marjorie and Charles Hoefler. Mrs. Marjorie Hoefler was also employed by DEA for approximately five years in the early 1970’s with assignments in Mexico City and DEA Headquarters.