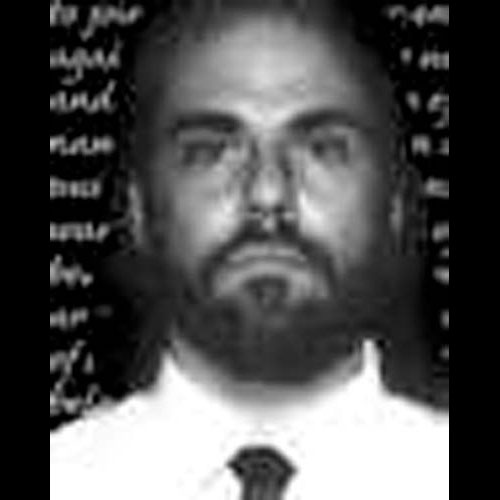 Detective Stephen J. Strehl, a St. Louis, Missouri, Police Officer, was killed in a helicopter crash on November 19, 1993, while conducting a surveillance mission of a suspected indoor marijuana grow site. Strehl was assigned to a Drug Enforcement Administration task force at the time of his death. He was 35 years of age. The DEA pilot, Special Agent Hawthorne I. Lee, suffered severe head and leg injuries as a result of the crash. Officer Strehl was survived by his wife, Kathryn, and three sons, Stephen, Sean, and Michael.