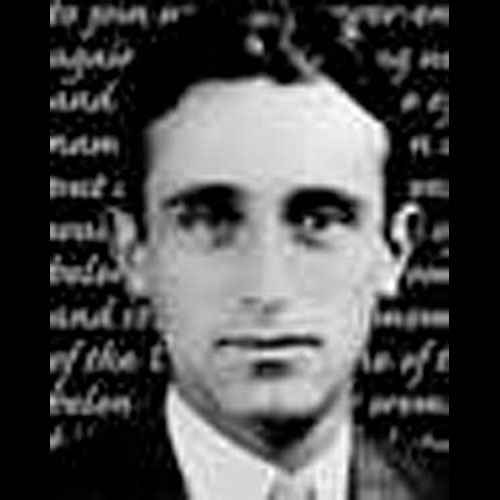 Thirty-six at the time of his death, Narcotic Inspector Spencer Stafford of the Bureau of Narcotics, U.S. Department of Treasury, was shot and killed on February 7, 1935, in Post, Texas. Inspector Stafford was fatally wounded when Sheriff W. F. Cato fired at him with a machine gun as he exited a veterinary hospital. Charged with the murder were the Sheriff; his Deputy, Tom Morgan; and two local doctors, L. W. Kitchen, a veterinarian and V. A. Hartman, a physician. In addition, both doctors were charged with Federal narcotics violations. Inspector Stafford, originally from Hudson, New York, joined the Internal Revenue Service’s Narcotics Bureau after graduating from pharmacy school. At the time of his death, he had been assigned to the Fort Worth, Texas, office for three years. His previous assignments included tours in offices in New York, Georgia, and Florida. Inspector Stafford was described by the Dallas District Attorney, Clyde O. Eastus as, “one of the best officers I ever knew.” Inspector Stafford’s killers were charged under a statute enacted in May 1934, making it a Federal offense to kill a Federal officer in the line of duty. This was believed to be the first time this statute was invoked. Inspector Stafford was survived by his wife, C. M. Stafford, who was described as his high school sweetheart; his parents, Mr. and Mrs. William Stafford; and a brother, Leveret Stafford.