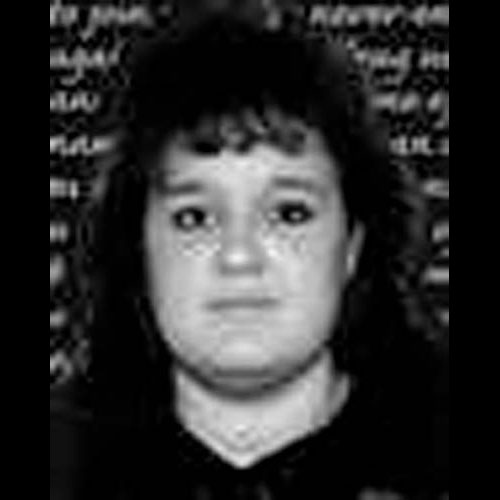 DynCorp Legal Technician Shelly D. Bland, working under contract to the Drug Enforcement Administration, was killed on April 19, 1995, when a car bomb exploded outside the Alfred P. Murrah Federal Building in Oklahoma City, Oklahoma. She was 25 years of age at the time of her death, and her family often states that it has lost a kind heart since she left them. Mrs. Bland was a 1987 graduate of Tuttle High School, Tuttle, Oklahoma, and attended the University of Central Oklahoma from 1988 to 1989. She had been employed by DynCorp since April 1994. She is survived by her husband, Gary Bland; a daughter, Jordan; a sister, Kimberly Turner; and her parents, Mike and Peggy Turner. The family has established a trust fund in Mrs. Bland’s memory.