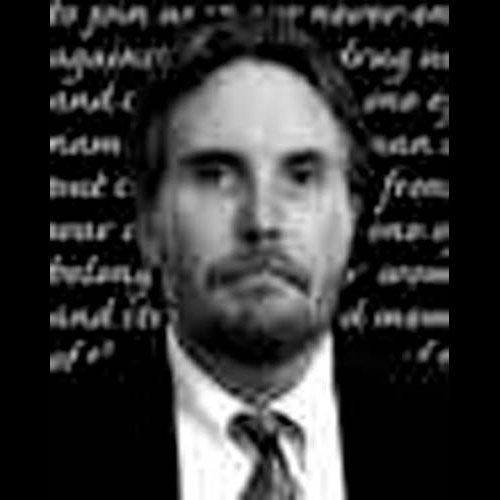 On December 12, 1997, Special Agent Shaun E. Curl was tragically killed in the line of duty while assigned to the Miami Division. He was 39 years of age at the time of his death. From his earliest days, Shaun Curl knew that he wanted to do good with his life and was inspired by his love for America and for the American heroes that made a difference. Even as a grown man, his walls were filled with photos of John Wayne. Shaun probably never knew that he would lose his life playing the role of true hero. Special Agent Curl graduated from Arizona State University in 1980, receiving a Bachelor of Science Degree in Criminal Justice. Before coming to DEA, he worked for the Maricopa County, Arizona Sheriff’s Office as a deputy. He continued his career with the Adult Probation Department with the county where he was instrumental in creating the intensive adult probation program. He joined the Drug Enforcement Administration in March 1987 and was assigned to the Phoenix Division. In July of 1994, Special Agent Curl was transferred to the Miami Division, Nassau, Bahamas Country Office. His Bahamas assignment gave Special Agent Curl access to adventures he had only dreamed about. As a member of the OPBAT team, he received endless hours of training in helicopters and island survival. His family says that those were some of the happiest days of his life. Special Agent Curl returned to the Miami Division in March of 1996 and was assigned to a High Intensity Drug Trafficking Area drug enforcement group. On the night of his death Special Agent Curl offered a fellow agent a ride home from a Christmas party and was killed. Special Agent Curl was survived by his wife Kathleen, their two children, Kelsey and Sam and his two sisters, Sandy and Rebecca. Special Agent Curl was posthumously awarded the DEA Administrator’s Award of Honor on May 13, 1998.