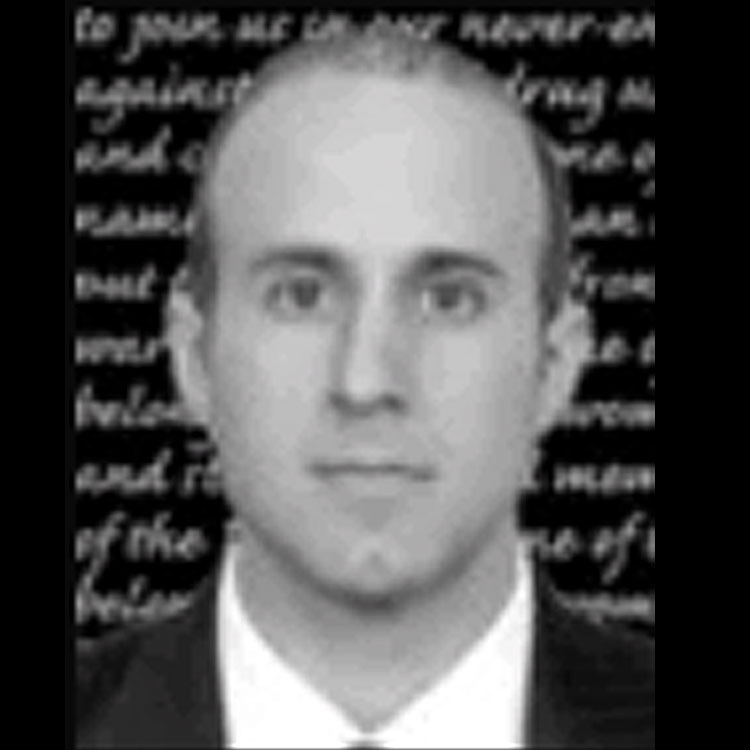 SA Hicks graduated from the University of Pittsburgh at Johnstown in 1999. He was survived by his wife, Brooke, their young son Noah and his parents Charlotte Carrabotta and David Hicks. Special Agent Hicks will be remembered by his friends and loved ones as dedicated to his family and his career in law enforcement.