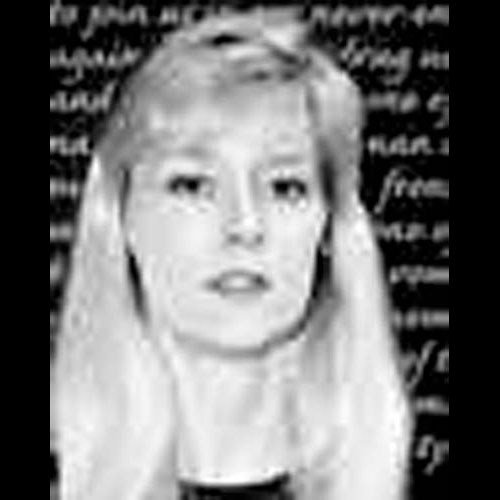 Cleveland County Sheriff’s Office Dispatcher, Rona L. Chafey, working in a Drug Enforcement Administration State and Local Task Force, was killed on April 19, 1995, when a car bomb exploded outside the Alfred P. Murrah Federal Building in Oklahoma City, Oklahoma. She was 35 years of age at the time of her death. Mrs. Chafey graduated from Bethany High School, Bethany, Oklahoma, and attended Oklahoma City Community College and Rose State College. She had been employed by the Cleveland County Sheriff’s Office since December 1992 and a member of the DEA Task Force since January 1993. She was described by her bosses as trustworthy and self-motivated and someone to turn to for inspiration. Mrs. Chafey is survived by her husband, Raymond Chafey and her daughter, Misty, and son, Nicholas.