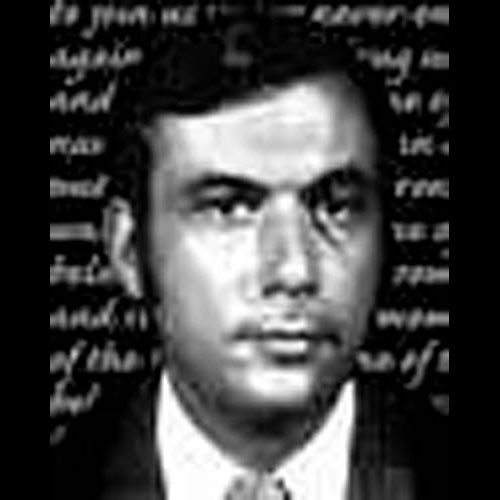 After graduating from Tulane University, Special Agent Robert C. Lightfoot worked for the Agency for International Development in Vietnam and Thailand, and assisted the Thai Border Patrol Police before joining the Drug Enforcement Administration in 1974. Agent Lightfoot was fluent in the Thai language and worked in DEA’s Chiang Mai Resident Office in northern Thailand. Later on, this experience assisted him greatly in his role as liaison between DEA’s Bangkok office and the Royal Thai Government. In 1975, he was assigned to the Los Angeles Field Division where he worked in DEA’s first Clandestine Laboratory Enforcement Group. In 1977, Special Agent Lightfoot was re-assigned to the DEA Bangkok Office. Three months after his arrival in Thailand, Special Agent Lightfoot was killed as a result of an accidental discharge of his firearm. He was 34 at the time of his death. A school for the hearing impaired was established in his honor in Chiang Mai, Thailand and the school still bears his name. In addition to loving his career, Special Agent Lightfoot had an avid passion for tennis. While at Tulane, he played competitively on the collegiate team and continued to play regularly all his life. During his association with the sport, Special Agent Lightfoot had the pleasure of teaching actor Steve McQueen how to play tennis.