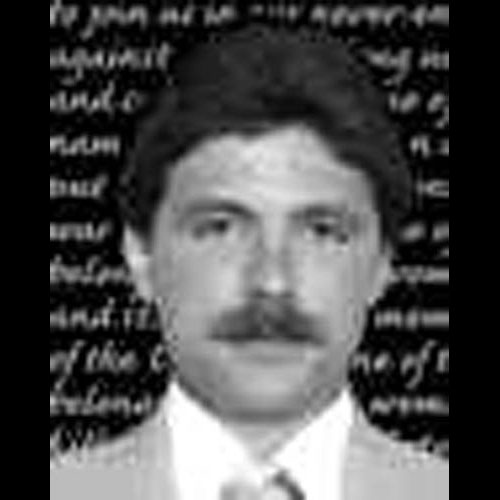 Drug Enforcement Administration Special Agent Raymond J. Stastny of the Atlanta Field Division, died on January 26, 1987, from gunshot wounds he received six days earlier, working an undercover operation in Atlanta. He was 30 years of age at the time of his death. Special Agent Stastny was a graduate of the State University of New York where he majored in criminal justice. He joined DEA in July 1980 as a Diversion Investigator at the New York District Office and became a Special Agent in November 1983 and transferred to the Atlanta Field Division. He worked on a number of investigations targeting cocaine and marijuana smuggling organizations. In September 1986, he earned a Sustained Superior Performance Award for his outstanding work investigating several major cocaine organizations. Special Agent Statsny’s magnetic personality, keen sense of humor and exuberance for life are remembered by all who knew him. He often talked about his favorite New York sports teams whose progress he continued to follow despite his assignment to Atlanta. Special Agent Statsny was no stranger to the dangerous situations posed by drug traffickers. He and other agents had been shot at by marijuana traffickers in 1985. On January 20, 1987, Agent Statsny was working an undercover investigation in upscale Buckhead, a suburb of Atlanta. During negotiations with the defendant in a parking lot, the defendant inexplicably pulled out a weapon and shot Special Agent Statsny several times. He held on bravely, but finally succumbed to his wounds six days later. Agent Statsny was posthumously awarded the International Narcotics Enforcement Officers Association’s Medal of Honor. He was survived by his wife Valerie.