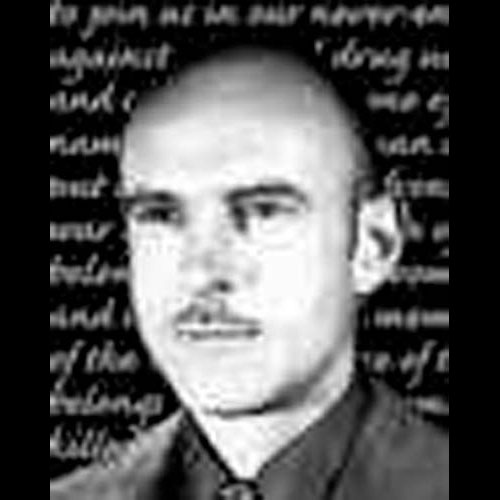 Drug Enforcement Administration Special Agent Ralph N. Shaw, of the Calexico, California District Office, died May 14, 1976, in a plane crash north of Acapulco during an operations flight in support of Mexico’s opium eradication program. He was 40 years of age at the time of his death. Special Agent James T. Lunn, who piloted the plane, was also killed in the crash.

During the 1970’s, DEA worked with the Mexican Government to curtail opium production in Mexico. It was commonplace for DEA agents to fly missions over the Mexican countryside searching for opium fields in support of the eradication program. During one such flight, Special Agents Lunn and Shaw realized that they had inadvertently flown into a box canyon at a low altitude. In spite of Agent Lunn’s best efforts, he was unable to maneuver the aircraft and prevent a crash. Both agents died instantly.

Prior to becoming a DEA Special Agent, Shaw was a Deputy Sheriff in San Bernandino County, California, and in 1962 became a border patrol inspector on the Mexican border with the Immigration and Naturalization Service. At the Border Patrol Academy he was a firearms and physical education instructor. In 1968, he transferred to the Bureau of Narcotics and Dangerous Drugs where he served in offices in San Diego, San Francisco, and Calexico. He also served as a class counselor for DEA Basic Agent Class 5. Special Agent Shaw was survived by a brother, Wallace and a sister, Arlene Pfister.