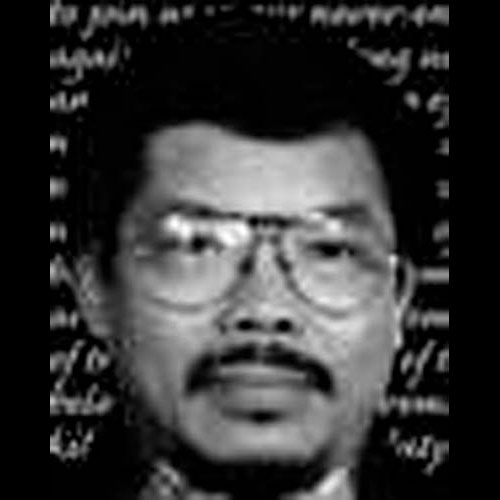 Special Agent Paul S. Seema of the Drug Enforcement Administration’s (DEA) Los Angeles Field Division Office, died on February 6, 1988, of gunshot wounds he received the day before during an undercover operation in Los Angeles, California. He was 51 years of age at the time of his death. Special Agent George M. Montoya was killed on February 5, in the same undercover operation. Special Agent Seema, a quiet gentleman, was a native of Thailand. He began his career working intelligence for the United States military in Southeast Asia and in 1976, after joining DEA, he was assigned to the U.S. Embassy in Thailand. While serving with DEA in Bangkok he gathered intelligence on international narcotics organizations and worked with Thai police officials and DEA agents in the United States to dismantle heroin trafficking groups that posed such a serious threat to America. On February 5, 1988 Special Agent Seema was one of three undercover agents negotiating with a Taiwanese criminal group to purchase two pounds of Southeast Asian heroin for $80,000. He and his partners met the trafficker and went with him to a quiet Pasadena neighborhood to pick up the heroin. Special Agent Seema did not know that the traffickers had planned to rob and kill him and his partners for the money. They were ambushed and Special Agent Seema died the following day, one day after his partner George Montoya passed away from gunshot wounds. Special Agent Seema was loved by his associates who remember his ability to make people laugh and look past the horrors of the drug world. In 1988, Special Agent Seema was posthumously awarded the International Narcotics Enforcement Officers Association’s Medal of Valor. Special Agent Seema was survived by his wife, Joy; two sons Jayson and Santi; and a brother Whitney Seema. Each year proceeds from the Paul Seema-George Montoya Golf Tournament are donated to DEA’s Survivors Benefit Fund.