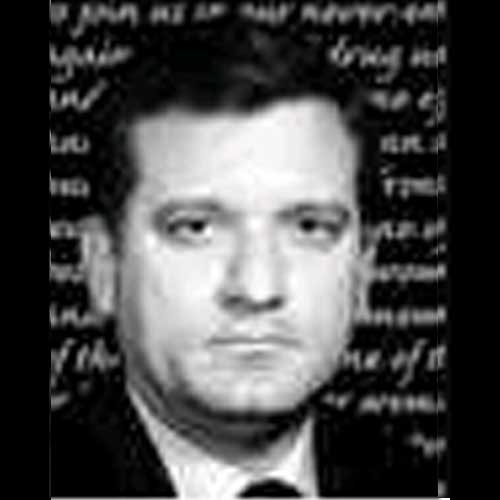 Drug Enforcement Administration Country Attache Octavio Gonzalez, who was in charge of DEA’s Office in Bogota, Colombia, was shot and killed in the office on December 13, 1976, by an informant. He was 38 years of age at the time of his death. Special Agent Gonzalez, assigned to the Bogota Office since March 1972, had been a Special Agent since January 1969 when he joined the Bureau of Narcotics and Dangerous Drugs. Previously, he had been a Police Officer in both Miami, Florida, and Kansas City, Missouri. A five-year veteran of the U.S. Air Force, Special Agent Gonzalez graduated from Florida Atlantic University in Boca Raton in 1968. A Miami Herald editorial described him as “a highly competent law enforcement officer with a worldwide reputation.” Special Agent Gonzalez was survived by his wife, Mariella; a son, Dennis and three daughters, Mariella, Sandra and Catherine.