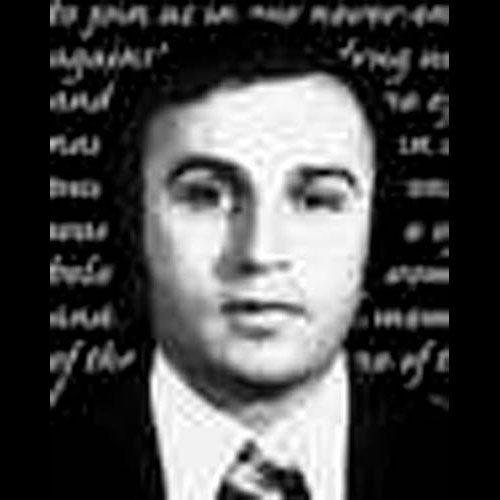 Prior to joining DEA in March, 1974, Special Agent Nickolas Fragos was a highly decorated Vietnam Veteran who had been awarded a Silver Star, two Bronze stars, a Purple Heart and two Army commendation medals for his service as a medic. After serving his country in Vietnam, Special Agent Fragos returned to the Detroit, Michigan area where he earned Bachelor Degrees in political science and psychology at Wayne State University. He also served as a medical assistant with the Wayne County Sheriff’s Office. Special Agent Fragos was appointed to the position of Special Agent at the Detroit Regional Office in March 1974 and after completing basic agent training in Washington, D.C., was assigned to the Miami Regional Office on July 21, 1974. He was killed on August 5, 1974, his first day of work as a DEA Special Agent, when the DEA’s Miami Regional Office Building collapsed. He was 29 at the time of his death. A subsequent investigation determined that the contractor who had constructed the building in the 1940’s had used inferior building materials which contributed to the collapse.