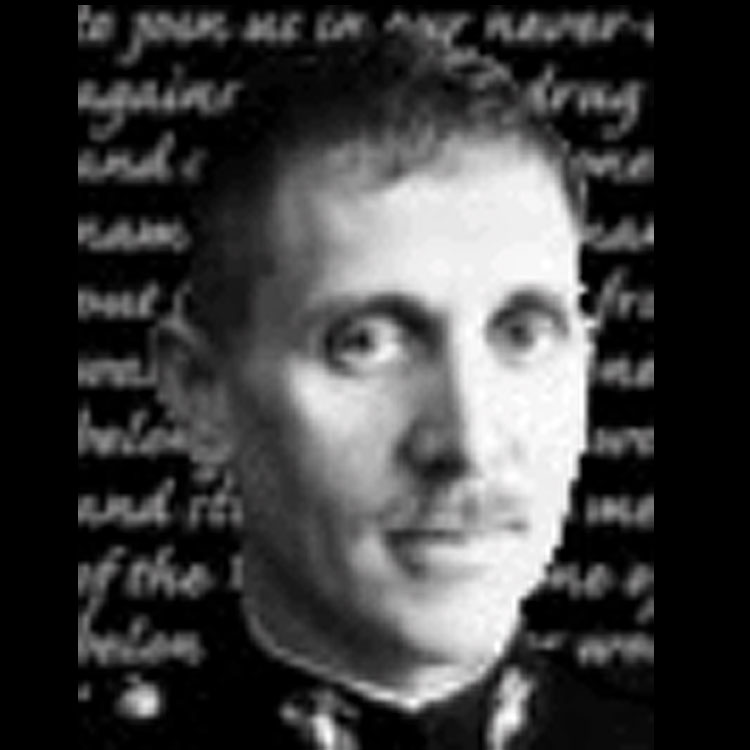 Drug Enforcement Administration (DEA) Special Agent Michael E. Weston was killed on October 26, 2009, when the U.S. military helicopter he was in crashed while returning from a joint counternarcotics mission in Western Afghanistan. Special Agent Weston was assigned to the Kabul Country Office in Kabul, Afghanistan. He was 37 years old at the time of his death.

Special Agent Weston served in the United States Navy and Marine Corps in a variety of capacities, including as a Special Assistant United States Attorney and a Squad Leader. He was stationed at Camp Pendleton and served in deployments to Iraq, Norway, the Panama Canal and various other locations, where he earned numerous awards. Special Agent Weston joined DEA in January 2004 and was assigned to the Washington Field Division, Richmond District Office where he worked until volunteering to join the Kabul Country Office in August 2009.