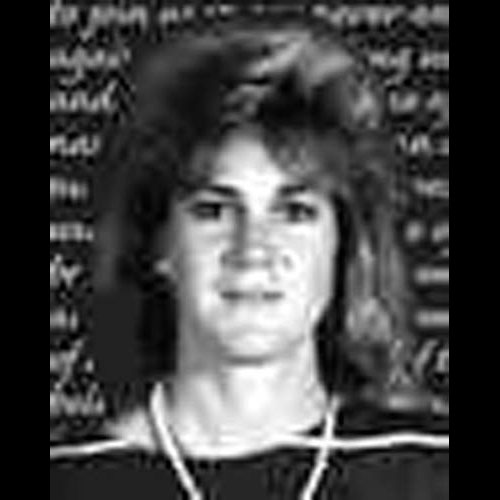 Meredith Thompson was one of five Drug Enforcement Administration Special Agents killed August 27, 1994, in a plane crash during a reconnaissance mission near Santa Lucia, Peru. This mission was being flown as part of Operation Snowcap, DEA’s cocaine suppression program in Latin America. She was 33 years of age at the time of her death. Special Agent Thompson joined DEA in the Atlanta Field Division in 1985 and was assigned to the Columbia, South Carolina, Resident Office. In 1986, Special Agent Thompson transferred to the Miami Field Division and volunteered for three Operation Snowcap tours, two in Bolivia and her last assignment in Peru. Special Agent Thompson graduated from the University of South Carolina in 1983 with a Bachelor of Science degree in Criminal Justice and completed one year of postgraduate work in Criminal Justice. Special Agent Thompson was characterized as a tireless worker-innovative, motivated and organized. Throughout her career, she received numerous letters of appreciation and commendation from both within and outside DEA. Her supervisor wrote of her performance as a basic agent class counselor: “She is an excellent role model and through her demonstrated expertise, tact, and devotion, instilled within each trainee a sense of purpose, direction, and pride in DEA.” Special Agent Thompson was survived by her parents, Adelaide and Jack Thompson; three sisters, Kimberly, Elizabeth, and Diane; and one brother, Doug. Special Agent Thompson was posthumously awarded the DEA Administrator’s Award of Honor on May 17, 1995. A scholarship fund in her name has been established at the University of South Carolina and an annual fundraising golf tournament at DEA Headquarters is played in her honor. Proceeds from the tournament benefit the DEA Survivors Benefit Fund.