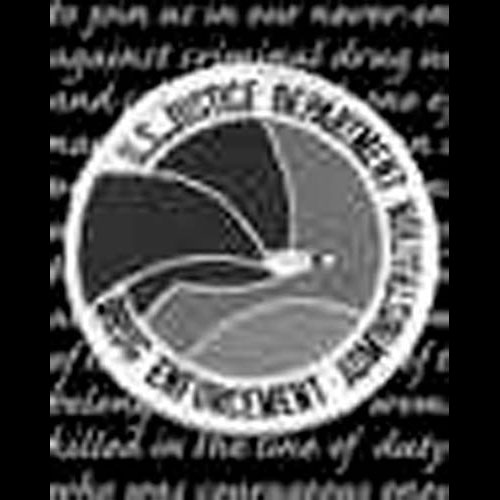 Ms. Mary P. Sullivan, a clerk-typist at the Drug Enforcement Administration’s (DEA) Miami Regional Office, died on August 5, 1974, as a result of the collapse of the Miami Regional Office building. She was 56 years of age at the time of her death. Ms. Sullivan began working for DEA in March 1974 as a transcriber clerk. An experienced secretary, she had worked at various offices in New York City for nearly 30 years prior to moving to Miami in 1970. Before joining DEA, she worked for the Miami Local Board of the Selective Service System for three years. While with DEA, Ms. Sullivan provided invaluable assistance to Special Agents in conducting their investigations. The cause of the collapse that killed Ms. Sullivan and her colleagues was the use of inferior building materials by the contractor who constructed the structure in the 1940’s. Ms. Sullivan was survived by a sister, Dorothy Farrell.