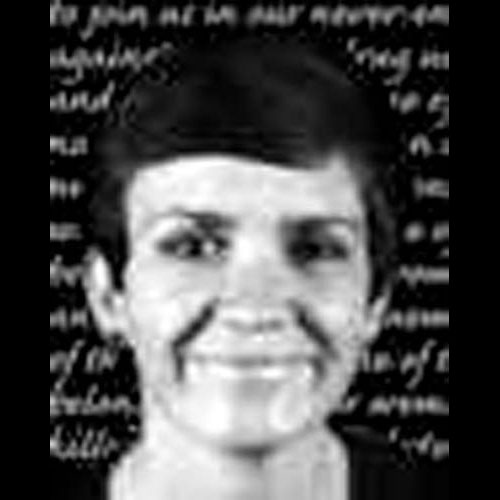 Ms. Mary M. Keehan, secretary to the Acting Regional Director of the Drug Enforcement Administration’s Miami Regional Office died on August 5, 1974, as a result of the collapse of the Miami Regional Office building. She was 27 years of age at the time of her death. Ms. Keehan began working for the Bureau of Narcotics and Dangerous Drugs in June of 1968 as a clerk-stenographer for the Office of Chief Counsel in Washington, D.C. She worked for the Office of Enforcement, the Office of Administration and the Office of the Deputy Director for Support Programs until 1974 when she became a secretary in the Domestic Investigations Division, State and Local Section. In March 1974, she received an outstanding performance evaluation and in July 1974, she transferred to the Miami Regional Office. Seven DEA employees died in the collapse of the Miami Office at 10:25 a.m. on August 5. Investigators determined that poor construction materials significantly contributed to the collapse of the post-war structure.