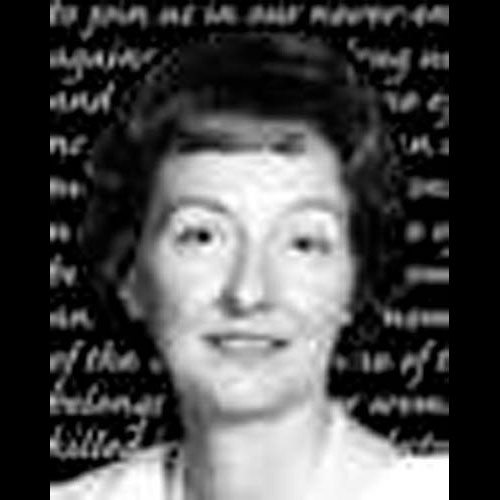 Ms. Martha D. Skeels, a supervisory clerk-typist at the Drug Enforcement Administration’s Miami Regional Office, died on August 5, 1974, as a result of the collapse of the Miami Regional Office building. She was 50 years of age at the time of her death. Ms. Skeels began working for the Miami Regional Office of the Bureau of Narcotics and Dangerous Drugs (BNDD) in November 1972 as a supervisory word processor. Prior to joining BNDD, she was an accountant at the Veterans Administration Hospital in Montrose, New York, for two years; a contract accountant with the Central Intelligence Agency in Washington, D.C., for fourteen years; and a secretary with the Department of Housing and Urban Development in Coral Gables, Florida, for two years. She attended Duke University and the University of Virginia. Ms. Skeels and six of her co-workers died in the collapse, which occurred at 10:25 a.m. Following the collapse, investigators concluded that poor building materials were to blame for the tragedy.