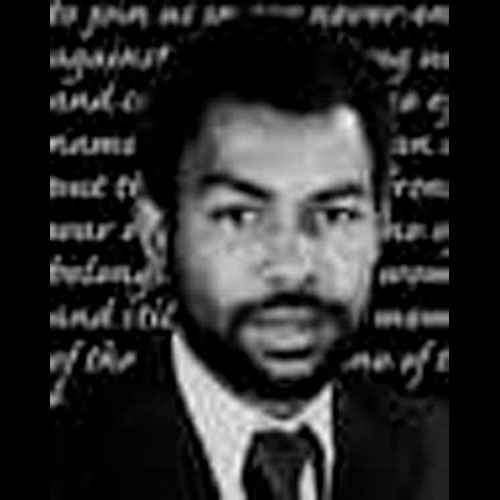 On December 3, 1984, Detective Marcellus Ward, of the Baltimore, Maryland, Police Department, was shot and killed while working on an undercover assignment. Detective Ward was assigned to the Drug Enforcement Administration’s Baltimore District Office Task Force. He was 36 years of age at the time of his death. Detective Ward was a thirteen-year decorated police department veteran. Detective Ward earned several commendations and in 1980 was nominated for Policeman of the Year. He also earned his second bronze star in 1980 for making 1,181 drug and robbery arrests. Detective Ward was survived by his wife, Sandra, and two children, Marcellus Jr. and Reginald