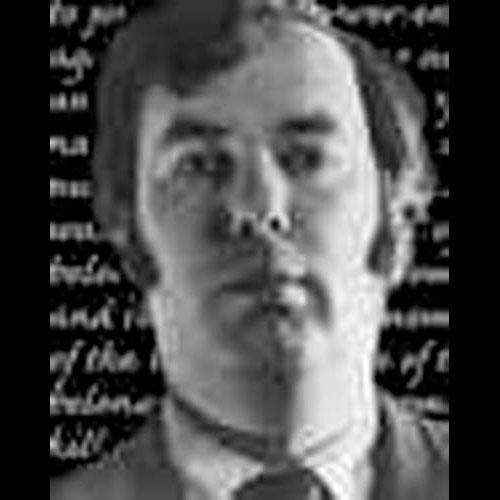 Investigator Leslie S. Grosso of the New York State Police, was shot on May 20, 1974, during an undercover operation in New York City. He was assigned to the Drug Enforcement Administration’s New York Joint Task Force. Investigator Grosso died of his wound the next day. He was 32 years of age at the time of his death. Investigator Grosso, a twelve-year veteran of the New York State Police, had received numerous letters of commendation and awards, including the Journal-News Award, the Rockland County Police Honor Award, and, posthumously, the General Douglas MacArthur Award. He was survived by his parents, Doris and Edward J. Grosso; and two brothers, Gerard and Edward Grosso.