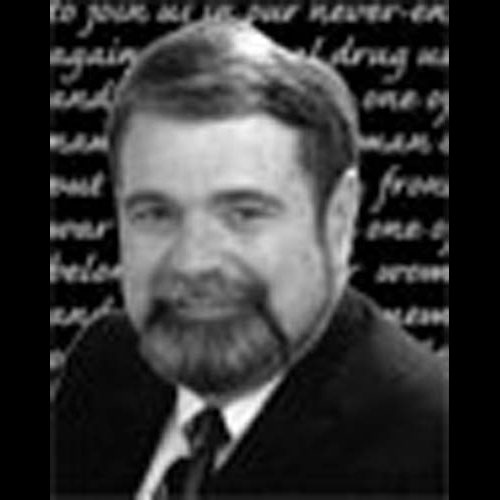 On September 25, 1998, Lawrence Steilen, a contract instructor pilot with the Drug Enforcement Administration (DEA) Aviation Division was killed in a helicopter accident while performing a training mission in Fort Worth, Texas. He was 51 years old at the time of his death. Mr. Steilen was employed by Raytheon Aerospace and contracted to DEA at the time of the accident. Mr. Steilen had worked with DEA for many years, flying support missions for DEA’s Operation Snowcap in the late 1980s and early 1990s. Prior to his work with DEA, Mr. Steilen held flight positions for operators in the United States and overseas, including offshore oil rigs and Caribbean drug eradication operations. Mr. Steilen had also served as a helicopter pilot for the United States Army in Vietnam. Mr. Steilen is survived by his wife, Lysbeth, and a daughter, Marie