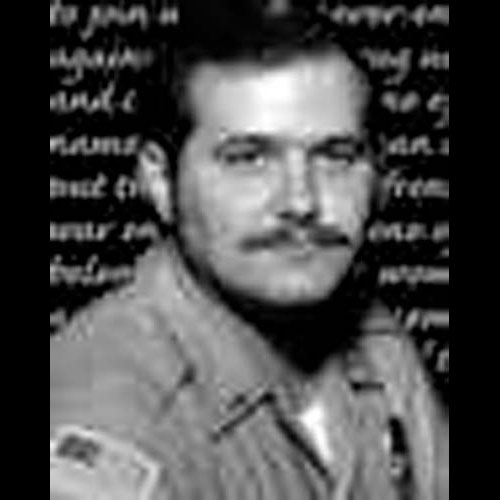 Criminal Investigator Kevin L. Brosch, Jefferson County, Arkansas Sheriff’s Office, was killed on July 24, 1986, in a helicopter crash in Mt. Ida, Arkansas. He was 34 years of age at the time of his death. Criminal Investigator Brosch was participating in a Drug Enforcement Administration Marijuana Eradication Spotter School, when the helicopter in which he was riding crashed shortly after taking off on a marijuana eradication mission. Officers James A. Avant and Charles M. Bassing also died as a result of the crash. The pilot and a DEA Special Agent were also critically injured in the crash. Criminal Investigator Brosch had been a member of the Jefferson County Sheriff’s Office in Pine Bluff, Arkansas, for six years. He was assigned as a drug coordinator in the Criminal Investigation Division. Prior to joining the Sheriff’s Office, Brosch was assigned to the Pine Bluff Police Department. He was survived by his wife and two children.