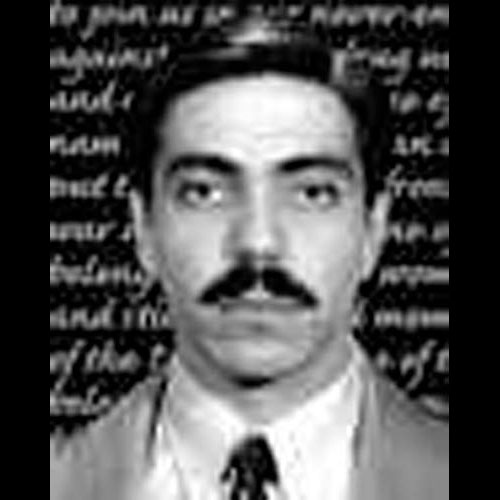 Juan C. Vars was one of five Drug Enforcement Administration Special Agents killed August 27, 1994, in a plane crash during a reconnaissance mission near Santa Lucia, Peru. This mission was being flown as part of Operation Snowcap, DEA’s cocaine suppression program in Latin America. He was 32 years of age at the time of his death. Special Agent Vars joined DEA’s Dallas Field Division in 1987 and served in the Chicago Field Division before returning to Dallas in 1988. After becoming a DEA pilot in 1990, Special Agent Vars was reassigned to the San Antonio District Office in 1991. Special Agent Vars graduated from the New Mexico Military Institute, and the University of Texas, where he received degrees in Political Science and Spanish. He was survived by his parents, Ana and William Vars and his fiancee. Special Agent Vars was posthumously awarded the DEA Administrator’s Award of Honor on May 17, 1995.