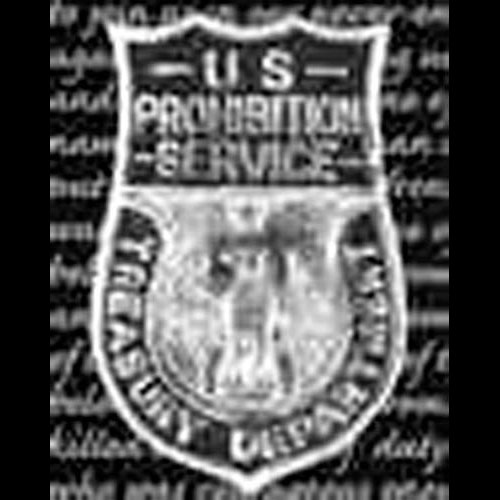 Joseph W. Floyd was an agent with the U.S. Department of Treasury, Bureau of Internal Revenue, who was killed in Houston, Texas, on May 17, 1922, while attempting to serve a search warrant. He was shot by a suspect as he was attempting to enter the garage of the suspect’s residence. He was 46 years of age at the time of his death. Newspaper accounts of the incident indicated that Agent Floyd’s weapon had not been fired and the search warrant was still in his pocket. Thousands of dollars worth of liquor, a quantity of drugs and several weapons, including two automatic pistols were seized during this operation. Agent Floyd was appointed on November 18, 1921, as a Federal Prohibition Agent in Houston, Texas. He was born in Madisonville, Texas, and had lived in that city many years before moving to Houston. He was regarded as an officer of the highest caliber, intelligence and fearlessness. He was survived by his wife, Yetta Floyd; three daughters, Louisa, Jo, and Carmen Kathlyn; and one son, Joseph W. Floyd, Jr.