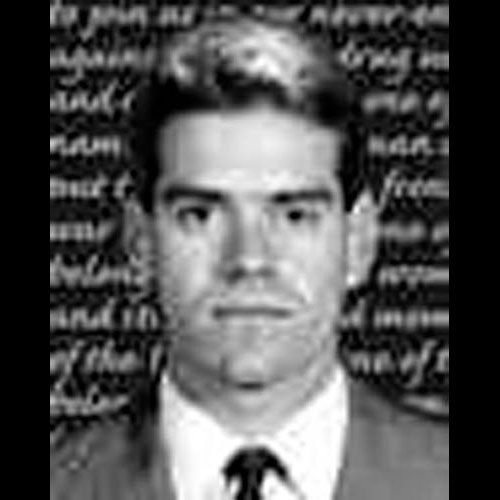 Jay W. Seale was one of five Drug Enforcement Administration Special Agents killed August 27, 1994, in a plane crash during a reconnaissance mission near Santa Lucia, Peru. This mission was being flown as part of Operation Snowcap, DEA’s cocaine suppression program in Latin America. He was 31 years of age at the time of his death. Special Agent Seale began his service with DEA in the New Orleans Office in 1991 and later that year was assigned to the Los Angeles Office. Prior to joining DEA, Seale served in the U.S. Army from 1984-1988, where he attended the Noncommissioned Officer Academy in Fort Bragg, North Carolina, and the Ranger School at Fort Benning, Georgia. Special Agent Seale graduated from Louisiana Technical University in Ruston, Louisiana, in 1990. He is survived by his mother, Frances Seale; his father, John T. Seale and his brother, John B. Seale. Special Agent Seale was posthumously awarded the DEA Administrator’s Award of Honor on May 17, 1995.