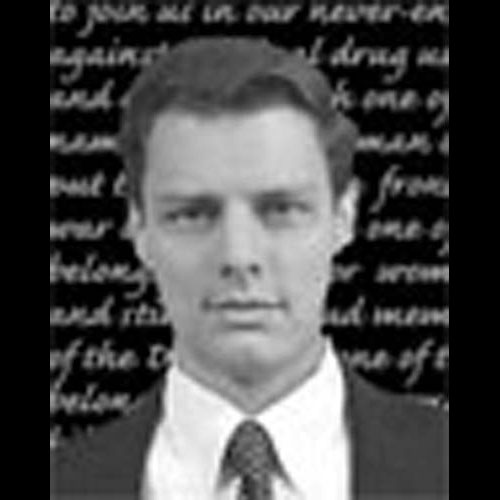 On October 29, 2004, Task Force Officer John “Jay” Balchunas was fatally wounded in Milwaukee, Wisconsin. He died from his injuries on November 5, 2004. Officer Balchunas was conducting surveillance as part of the Department of Justice/FBI Fall Threat Initiative prior to the national elections.