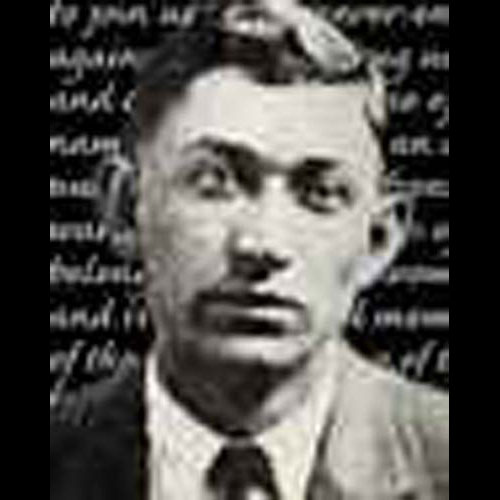 Known as “Jimmy”, Narcotic Agent James Thomas Williams, of the Bureau of Internal Revenue, Prohibition Service, Department of Treasury, was shot and fatally wounded on October 16, 1924, in Chicago, Illinois. In a struggle with a suspect, Jimmy’s partner, Narcotic Agent George Howard, accidentally discharged his service revolver, striking Agent Williams in the head. This tragic incident is believed to have occurred on Agent Williams’ first assignment as a Narcotic Agent. He was 25 years of age at the time of his death. Agent Williams was given a temporary appointment as a Narcotic Agent in September 1924, and was permanently appointed to the Bureau on October 6, 1924. He took the oath of office on October 13, 1924, three days before his death. Prior to his appointment in Chicago, he had assisted narcotic agents for seven months in Indianapolis, Indiana, and was noted for his enthusiasm which included using his own money and automobile to further investigations. Agent Williams was described by Will Gray Beach, U.S. Narcotic Agent in Charge, Chicago Division, as “a splendid young man, as clean as a hound’s tooth, capable, thorough and worthwhile (sic)”. Agent Williams, originally from Indianapolis, attended Ben Davis High School. He was survived by his parents, Lee H. and Kate Williams, who ran a grocery store in Sterling Heights, Indiana, just West of Indianapolis; two brothers, Glenn and Bennett; and two sisters, Elizabeth and Mary.