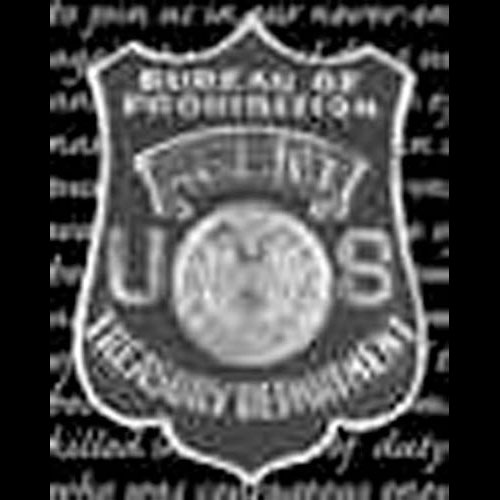 Narcotic Agent James E. Brown of the Bureau of Prohibition, U.S. Department of Treasury, was shot three times and killed near Isleton, California, on June 7, 1928, by a suspected Asian opium trafficker. He was 36 years of age at the time of his death. Agent Brown, known as Jimmy, was born in North Platte, Nebraska, in 1892. He began his law enforcement career with the Reno, Nevada, Police Department and spent three years there before joining the Federal Government. During part of his career in Reno, he served as a motorcycle officer. Officer Brown took the Federal oath of office on June 28, 1920, in San Francisco and was assigned to the Pacific Narcotics Squad. He conducted noteworthy investigations in Alaska and Washington State. At the time of his death, he was in charge of the Narcotic Squad for Northern California. A clever impersonator, Agent Brown’s most outstanding exploit involved a disguise as a Mexican woman. Agent Brown was described by his colleagues as being one of the most fearless of officers. He was affiliated with the Benevolent and Protective Order of Elks in Sacramento and San Francisco, where services were held in his honor. Agent Brown was survived by his wife, May Edna; two children, James Jr. and Stanley; and his mother who lived in Denver, Colorado. Officer Brown was buried in Reno, Nevada.