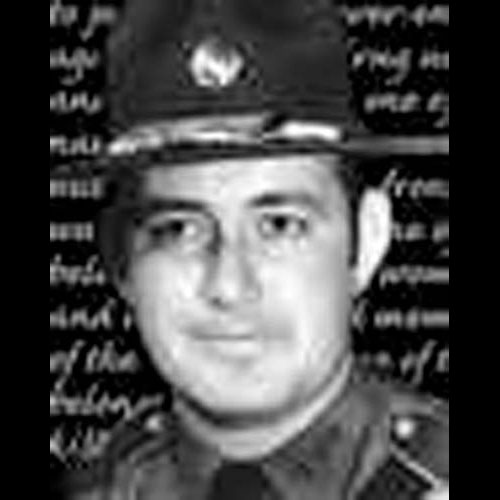 Deputy Sheriff James A. Avant, Pulaski County, Arkansas, Sheriff’s Office, was killed on July 24, 1986, in a helicopter crash in Mount Ida, Arkansas. He was 37 years of age at the time of his death. Deputy Sheriff Avant was assigned to the Drug Enforcement Administration’s Task Force in Little Rock, Arkansas. Deputy Avant was participating in a DEA Marijuana Eradication Spotter School, when the helicopter in which he was riding crashed shortly after taking off on a marijuana eradication mission. Officers Charles M. Bassing and Kevin L. Brosch also died as a result of the crash. The pilot and a DEA Special Agent were critically injured in the crash. Deputy Avant, a narcotics detective, joined the Pulaski County Sheriffs Office in 1985. Prior to joining the Sheriffs Office, he served with the Camden, Arkansas, Police Department and the Arkansas State Police. He was survived by his wife and three children.