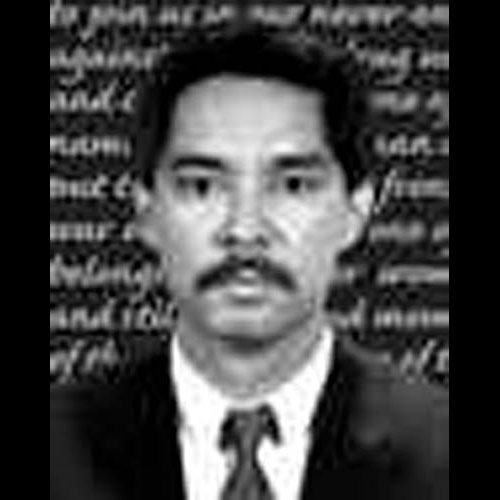 George Montoya began his law enforcement career with the U.S. Border Patrol after graduating from California State University in Long Beach, California in 1976, with a degree in Criminal Justice. He joined the Immigration and Naturalization Service in January 1979 and worked as a Border Patrol Agent in Campo, California, until August 1983 when he became a Criminal Investigator in Los Angeles. He became a Special Agent with DEA in September 1987 and was assigned to the Los Angeles Field Division. His first assignment in that Division was Group 4, the Asian Heroin Enforcement Group. Although Special Agent Montoya had only been with DEA a short time, he had a reputation as a keen and thorough investigator. On February 5, 1988, Special Agent Montoya was one of three undercover agents negotiating with a Taiwanese criminal group to purchase Southeast Asian heroin for $80,000. The agents met with the trafficker and went with him at his request to a quiet Pasadena neighborhood to pick up two pounds of heroin. Unbeknownst to Special Agent Montoya and his fellow undercover agents, the traffickers had planned all along to rob and kill them for the $80,000. Special Agents Montoya and Paul Seema were shot and killed in an ambush doing the job they both loved so well. George Montoya was 34 at the time of his death. While training in Quantico as part of Basic Agent Class 57, Special Agent Montoya was seen as a mentor by his fellow classmates. His easy-going personality and methodical investigative skills made him a quiet but effective leader when younger agents sought his help during training. Special Agent Montoya is survived by his parents John and Margie Montoya. Each year proceeds from the Paul Seema-George Montoya Golf Tournament are donated to DEA’s Survivors Benefit Fund.