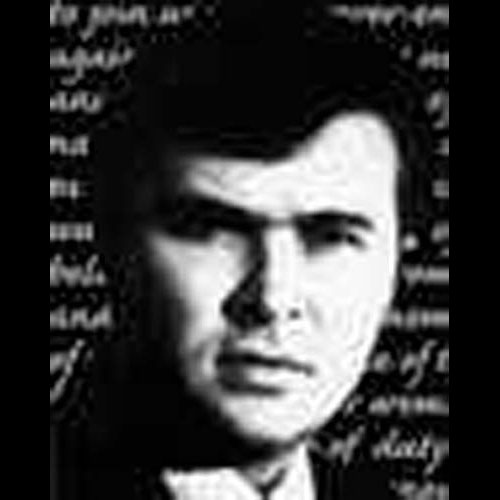 Special Agent Pilot George E. White, of the Bureau of Narcotics and Dangerous Drugs, was killed on March 25, 1973, after his plane hit a power line near Tucson, Arizona. He was 31 years of age at the time of his death. George White graduated from Utah State University in 1963, with a Bachelor of Science degree in economics. Prior to joining the agency White was a decorated Air Force pilot who served eight years in Vietnam as a squadron leader and fighter pilot instructor. As Captain, he received the Distinguished Flying Cross with two oak leaf clusters, the Air Medal with 26 oak leaf clusters, and a Bronze Star. Special Agent White joined BNDD in January 1972, and after basic agent training in Washington, D.C., was assigned to the Tucson District Office. Special Agent White was recognized with a Special Achievement Award for his work on the notorious Dominguez Family of Sonora, Mexico.