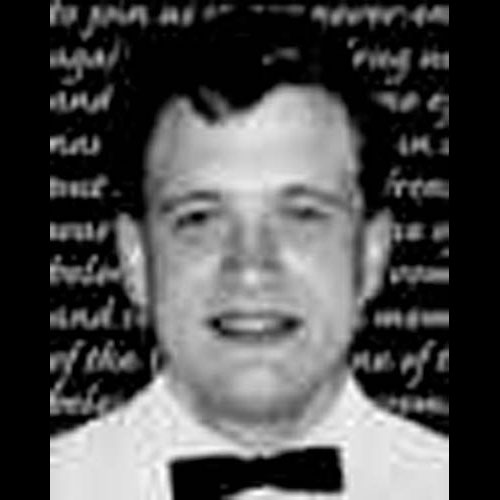 Palo Alto, California Police Officer Gene A. Clifton died on November 19, 1971, as a result of injuries received on October 1 during a joint operation with DEA’s predecessor agency, the Bureau of Narcotics and Dangerous Drugs. Officer Clifton was fatally wounded when a team of officers attempted to serve a search warrant and a suspect fired a handgun through a door striking him in the abdomen. He was 27 years of age at the time of his death. A four-year veteran of the Palo Alto Police Department, Officer Clifton was the department’s top marksmam and had won numerous awards in state competitions. He was survived by his wife, Janice; his parents, Mr. and Mrs. Sidney A. Clifton; and two sisters, Alice Sturges and Jennilee McCloskey. The Palo Alto Police Department established a scholarship fund in Officer Clifton’s name.