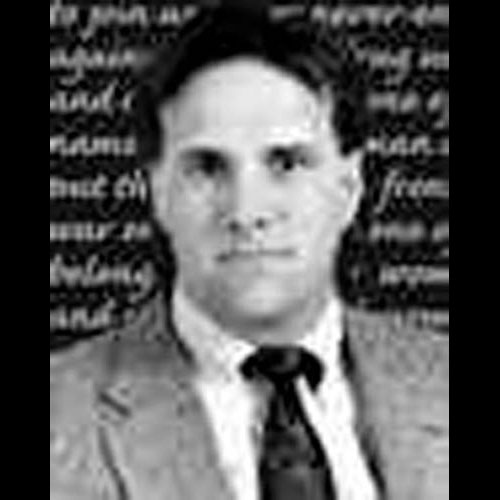 Frank S. Wallace, Jr. was one of five Drug Enforcement Administration Special Agents killed August 27, 1994, in a plane crash during a reconnaissance mission near Santa Lucia, Peru. This mission was being flown as part of Operation Snowcap, DEA’s cocaine suppression program in Latin America. He was 37 years of age at the time of his death.