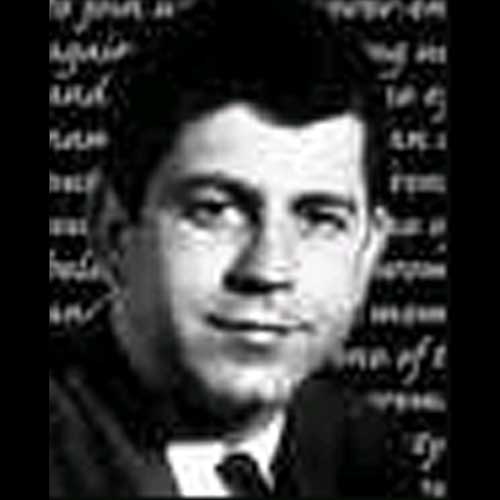 Drug Enforcement Administration Special Agent Francis J. Miller, a Group Supervisor at the Newark Division, was killed on March 5, 1977, in an automobile accident in New York, while on his way home from work. He was 43 years of age at the time of his death. Special Agent Miller began working for the Federal Government in 1964 as a Customs Investigator at the Port of New York. In 1966, he transferred to the Bureau of Drug Abuse Control, which later became part of the Bureau of Narcotics and Dangerous Drugs in 1968. In late 1969, he served briefly with the Bureau of Alcohol, Tobacco, and Firearms, and in 1970 returned to BNDD. Special Agent Miller was promoted to Group Supervisor with DEA’s New York Division in 1973 and was assigned to the Newark Field Division later that year.