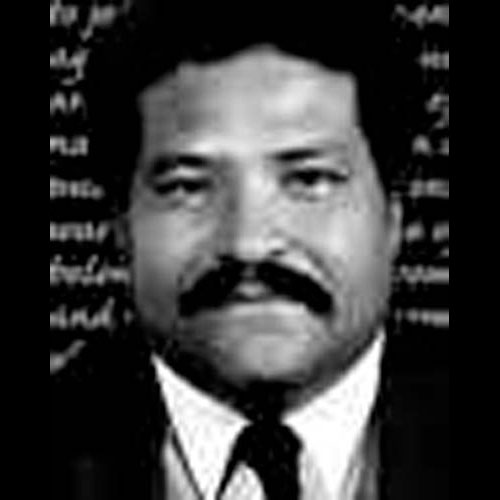 Special Agent Everett E. Hatcher of the Drug Enforcement Administration’s New York Field Division, was shot and killed on February 28, 1989, during an undercover investigation on Staten Island in New York City. He was 46 years of age at the time of his death. The main target of the investigation was Gerard “Gerry” Chilli. A close associate and member of Chilli’s crew was Costabile “Gus” Farace. Farace was dealing illegal narcotics and had an extensive criminal background that included a conviction for murder. On February 28, 1989 at approximately 9:00 p.m. Special Agent Hatcher met Farace on Staten Island to discuss the purchase of several ounces of cocaine. This was the third meeting between the two. During their meeting, without any warning, Farace shot Special Agent Hatcher several times with a .357 Magnum handgun, killing him. Assisted by law enforcement agencies in the New York City area, DEA instantly spearheaded a massive manhunt in an attempt to apprehend Farace. The search ended on November 18, 1989 when Farace was found shot to death on the streets of Bensonhurst Brooklyn, murdered by members of his own organized crime family. Special Agent Hatcher became a DEA Special Agent in January 1977 at the New York Regional Office. During his twelve years with DEA, he worked in a variety of investigative assignments throughout the New York Field Division for which he received Special Achievement Awards in 1982 and 1983. He also served as a firearms instructor and a recruiting officer. In 1987, he received a third Special Achievement Award for his efforts with DEA’s agent recruiting program. Prior to joining DEA, Hatcher spent six years in Germany as an Army Deputy Provost Marshal and physical education teacher at a U.S. military dependents high school. He returned to New York in 1975 to teach in New York City schools. He was working for the New York District Attorney as an investigator when he was accepted as a Special Agent with DEA. Special Agent Hatcher was an experienced teacher who earned a Bachelor of Science degree in physical education from Hampton Institute in Virginia in 1968, a Master of Education degree from Boston College with high honors in 1974, and had completed advanced graduate studies at Boston College and John Jay College of Criminal Justice in New York. Special Agent Hatcher was survived by his wife Mary Jane and two sons, Zachary and Joshua. The New York Field Division sponsors an annual golf tournament in honor of Special Agent Hatcher. Proceeds from the tournament benefit the DEA Survivors Benefit Fund.