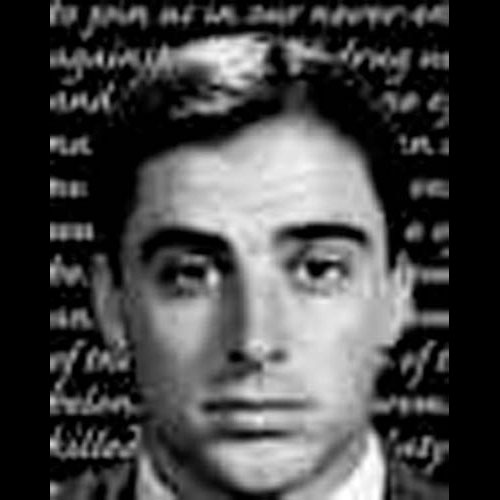 Drug Enforcement Administration Special Agent and Pilot Eugene T. McCarthy was killed February 2, 1991, in a helicopter accident in Saudi Arabia during the Persian Gulf War. He was 35 years of age at the time of his death. Before joining DEA in August 1988, McCarthy graduated from the U.S. Naval Academy, spent eleven years in the U.S. Marine Corps as both an instructor and helicopter pilot, and was a Major in the U.S. Marine Corps Reserves. As a DEA basic agent, he graduated first in his training class and was voted “outstanding student” by the DEA training class. His first DEA assignment was with the Narcotics Task Force at the San Diego Field Division. Most of his time in DEA was spent with Operation Snowcap, beginning in April 1990. He was on a second Snowcap tour in November 1990, when he was called to active duty in the Persian Gulf War. On the night of February 2, 1991, while flying his Cobra attack helicopter at low altitudes during a rescue mission in Saudi Arabia, Special Agent McCarthy’s helicopter crashed into a sand dune. Both he and his copilot were killed. Special Agent McCarthy was survived by his parents, Mr. and Mrs. Eugene McCarthy, one sister and a brother who is a Special Agent with the U.S. Customs Service.