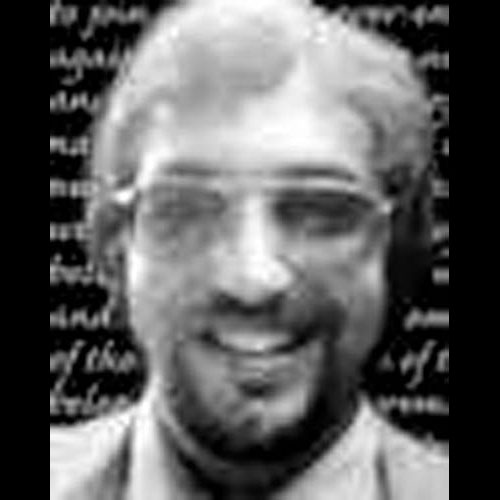 Drug Enforcement Administration Special Agent Emir Benitez died August 9, 1973, at Broward County General Hospital from a gunshot wound he received during an undercover cocaine investigation in Fort Lauderdale, Florida. He was 28 years of age at the time of his death. Prior to joining DEA, Special Agent Benitez enjoyed a very diverse career including a position as an army paratrooper in Korea. He had also worked as an operations crash fireman at a Key West Naval Air Station and, beginning in 1969, screened foreign mail for illegal drugs at the Bureau of Customs in Miami. He was so successful at finding marijuana that he received three awards for superior performance. In 1971, he was promoted to a Customs Patrol Officer and in 1973 was detailed to the Office for Drug Abuse Law Enforcement. When DEA was created on July 1, 1973, in recognition of his outstanding work with ODALE, Special Agent Benitez was converted to the position of DEA Special Agent and assigned to the DEA Miami Task Force. He was survived by his wife, Debora and a daughter, Michelle Lynn.