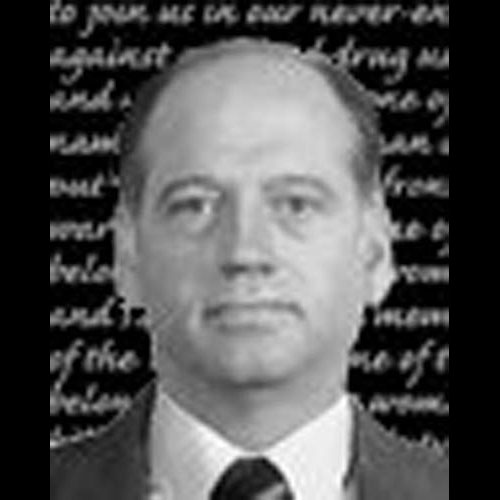 Drug Enforcement Administration (DEA) Special Agent Donald C. Ware died on October 12, 2004 of complications during a surgery that was directly attributed to gunshot wounds he received on June 9, 1975, while working on an undercover operation in Mexico.

Special Agent Ware began his law enforcement career in 1967 with the Albuquerque, New Mexico Police Department.  He joined the Bureau of Narcotics and Dangerous Drugs in 1971.

On June 9, 1975, Special Agent Ware and Special Agent Wilfred Stevenson were conducting an investigation of a Mexican heroin trafficking organization in San Luis Rio Colorado, Mexico.  During the investigation Agents Ware and Stevenson were kidnapped by members of the drug trafficking organization. After being searched and beaten, Agents Ware and Stevenson were transported to the desert. In the process of escaping from the kidnappers, both Agents were shot.  Agent Ware remained in critical condition for months, undergoing extensive medical treatment and numerous operations.