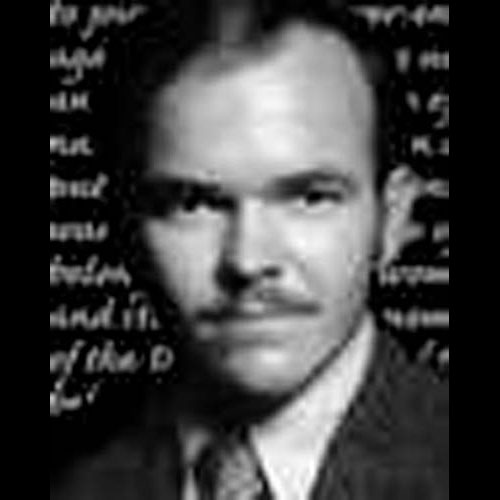 Drug Enforcement Administration (DEA) Special Agent Charles H. Mann died on August 5, 1974, as a result of the collapse of the DEA Miami Regional Office building. He was 31 years of age at the time of his death. Special Agent Mann had joined the Miami Regional Office of the Bureau of Narcotics and Dangerous Drugs in April 1971. Prior to that, Special Agent Mann earned a bachelor’s degree in police science at Florida State University. He also completed a student internship as a Criminal Investigator for the Bureau of Alcohol, Tobacco, and Firearms. He then served with the U.S. Navy as a submarine quartermaster and submarine school instructor. While working for DEA and its predecessor agency, Special Agent Mann worked overseas in Ankara, Turkey and was responsible for coordinating and assisting long-term international investigations with DEA offices in the United States and with counterparts overseas. In May 1974 Special Agent Mann was reassigned to duty at the Miami Regional Office and reported there on the day the building collapsed. After the collapse, investigators concluded that the use of substandard building materials was the cause of this tragedy.