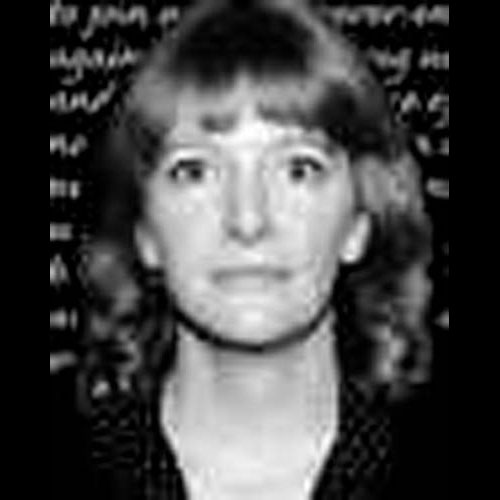 Carrol June Fields, a Drug Enforcement Administration Office Assistant, who was known to her friends as “Chip,” was killed on April 19, 1995, when a car bomb exploded outside the Alfred P. Murrah Federal Building in Oklahoma City, Oklahoma. Mrs. Fields spent her entire 29 years of Federal service in the Oklahoma City offices of DEA and its predecessor agency the Bureau of Narcotics, Department of Treasury. She was 48 years of age at the time of her death. Mrs. Fields joined the Bureau of Narcotics on August 30, 1965, after graduating from Shawnee High School, Shawnee, Oklahoma, on May 27, 1965. During her long and distinguished career she received numerous performance awards. In 1994, Mrs. Fields received the Administrator’s Award for Distinguished Service. She is survived by her husband, Ronald L. Fields and a son, Ronald W. Fields. Carol’s husband, Ron, told people that despite her diminutive height, “Chip,” who will always be remembered for her smile, wasn’t afraid of anything.