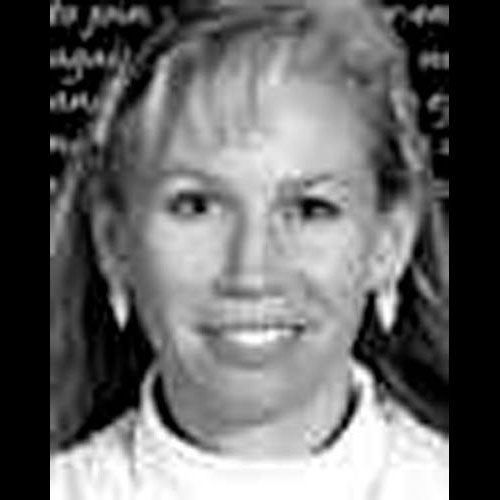 After graduating from the University of Maryland with a Bachelor of Arts degree in law enforcement, Special Agent Becky Dwojeski joined the Federal Bureau of Investigations for a brief period of time in an administrative position. Her lifelong dream was to become a Federal Agent and she fulfilled that dream when she entered DEA in that capacity in March, 1981. Special Agent Dwojeski was initially assigned to the Newark Field Division, a tough challenge for any DEA agent, let alone a recent college graduate. Self-reliant, determined, hard-working and liking nothing better than a challenge, Special Agent Dwojeski soon developed into a first-rate agent who was quickly recognized for her contributions to numerous major investigations. Newark’s cases targeted the biggest and most dangerous criminal organizations run by traditional mob families from New York and Newark, as well as new groups from South America. While in Newark, she was recognized for her participation in the Southern Comfort and Vanegas investigations. Because Special Agent Dwojeski embodied the best qualities that DEA sought in new agents, she also served as a Special Agent recruiter. In February 1991, Special Agent Dwojeski was transferred to the Office of Training and later to International Training. She coordinated one of the first training teams to teach in China and also taught in Mexico, Argentina, Guatemala, and Ecuador. Tragically, on October 21, 1993, Becky lost her life in an automobile accident on the Quantico Marine Corps Base when a logging truck ran her off the road and lost its load of timber on top of her vehicle. She was only 34 at the time of her death, and she is deeply missed by the friends she made in her too-short career. Special Agent Dwojeski is survived by her parents; Mr. Leo Dwojeski and Mrs. Rosemary Gallowy. A scholarship fund was established in her honor at her alma mater Kenwood High School in Baltimore County, Maryland.