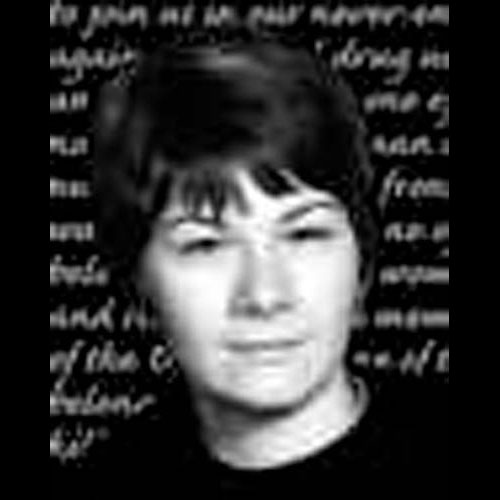 Ms. Anna Y. Mounger, a secretary at the Drug Enforcement Administration’s Miami Regional Office died on August 5, 1974, as a result of the collapse of the Miami Regional Office building. She was 24 years of age at the time of her death. The cause of the collapse was the use of inferior building materials used by the contractor who constructed the building shortly after World War II.

Ms. Mounger graduated from the University of Houston in Houston, Texas, in 1972 with a Bachelor of Science degree in Physical Education. Ms. Mounger began working as a secretary for the Office of Drug Abuse Law Enforcement in Miami. In June 1973, she joined DEA’s predecessor agency, the Bureau of Narcotics and Dangerous Drugs as a secretary and was responsible for assisting with the day to day support functions which are the key to successful enforcement operations. Ms. Mounger was planning on leaving the Drug Enforcement Administration at the end of the week to marry her fiancee, an officer in the Marine Corps.