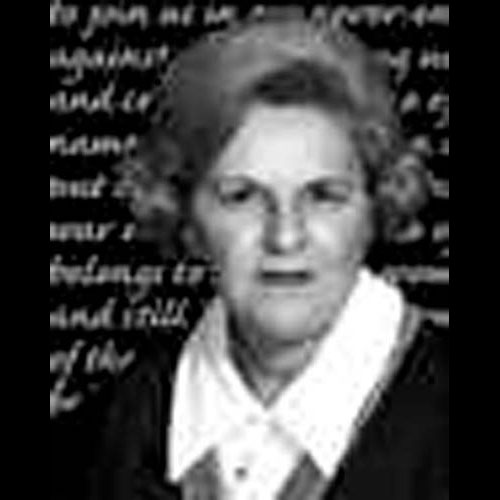 Mrs. Anna J. Pope, a fiscal assistant at the Drug Enforcement Administration’s Miami Regional Office, died on August 5, 1974, as a result of the collapse of the Miami Regional Office building. She was 54 years of age at the time of her death. Mrs. Pope began working for the Federal Government in 1958 and worked as a clerk typist, personnel clerk, and supply clerk at various military bases in New Jersey through 1968. She received Sustained Superior Performance Awards in 1962 and 1966. Mrs. Pope worked for the Miami Internal Revenue Service as a temporary taxpayer service clerk in January 1969, and was a full-time clerk-typist when she transferred to the Bureau of Narcotics and Dangerous Drugs in April 1970 as a fiscal clerk at the Miami Regional Office. In April 1971, she was promoted to fiscal assistant, and by 1974 had become a cashier in the disbursement office. Subsequent investigations indicated that inferior building materials led to the building collapse. Seven DEA employees perished that day.