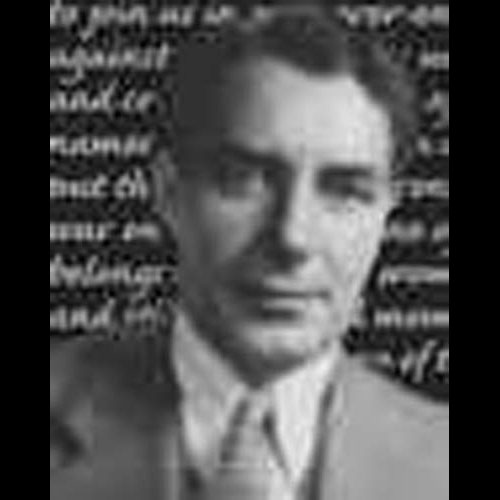 Special Agent Anker Marius Bangs, Chief of the U.S. Department of Treasury, Bureau of Narcotics for the Twin Cities, Minneapolis-St. Paul, Minnesota, was killed by an opium addict during an undercover operation on September 24, 1950. After supervising similar raids in Iowa and Nebraska, investigative information led him to an opium den in the Glendale Apartment Hotel in St. Paul, Minnesota, where he was killed. He was 50 years of age at the time of his death. Special Agent Bangs was born in Denmark and became a naturalized U.S. citizen. He took the oath of office as a Narcotic Agent in San Francisco, California, on March 15, 1926. In addition to San Francisco, his career led him to assignments in New York, San Antonio, Philadelphia, Honolulu, Seattle, Denver and Minneapolis. Agent Bangs was eulogized by many reporters from the Star Tribune Newspaper, who frequently worked with him, as an outstanding public servant who worked long hours. He was noted for his great devotion and courage and called one of the Treasury Department’s best narcotics agent. “He never asked a subordinate to undertake an assignment that he would not take on himself, “ co-workers said. Agent Bangs was survived by his wife, Louise Minnick Bangs.