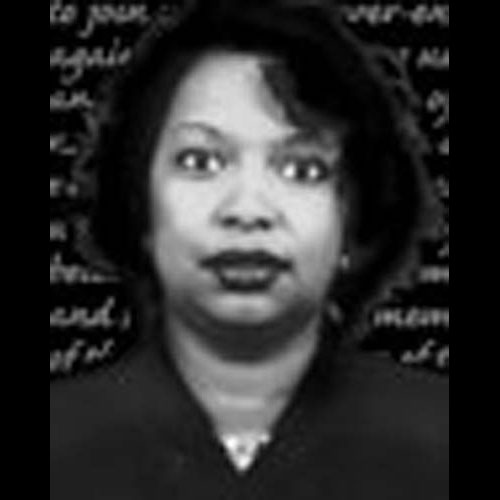 Drug Enforcement Administration, (DEA) Diversion Investigator, Alice Faye Hall-Walton was killed in an automobile accident on March 1, 2001. She was 32 years of age at the time of her death. Mrs. Walton began her government service with the DEA as an intern in the Records Management Unit at Headquarters in May of 1990. While at DEA, she received a bachelor of science degree from Alabama A&M University in May of 1991. She remained at Headquarters as a Clerk Typist until October of 1992 when she was assigned to the Honolulu District Office. In May of 1994 she was transferred to the Atlanta Field Division and promoted to Secretary. On March 16, 1997 she was promoted to Diversion Investigator and was assigned to the Dallas Division. She is survived by her husband Ganester, their daughter, Tayler Alexandria, her parents Mr. and Mrs. Leroy Hall and many siblings.