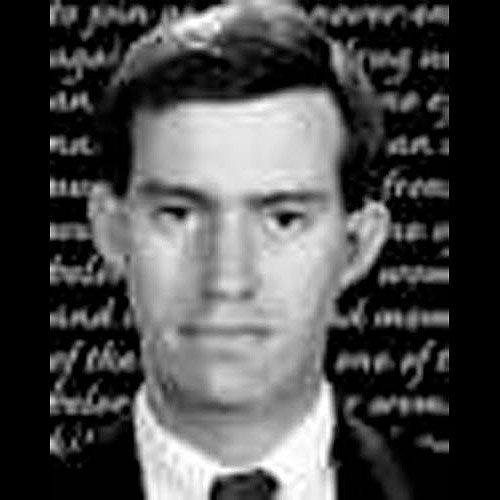 Drug Enforcement Administration Special Agent/Pilot Alan H. Winn, 37, was killed August 13, 1991, in a helicopter crash during an operations flight over the island of Hawaii. Special Agent Winn graduated from the University of Tennessee at Knoxville in 1977 with a Bachelor of Science degree in communications. While in the Marine Corps, he trained as a helicopter pilot. In 1985, Special Agent Winn joined the San Diego, California, Police Department as a patrolman and also earned a Master of Science degree in Forensic Science from National University in San Diego. He joined DEA in February 1987 and was Class Representative of Basic Agent Training Class 48. He was then assigned to the San Diego Field Division and in July 1987, was transferred to a Task Force group in the Phoenix Field Division. In April 1988, Special Agent Winn received a Sustained Superior Performance Award. In July 1990, he joined the Phoenix Aviation Section and in April 1991, was reassigned to DEA’s Aviation Section at Hilo, Hawaii. On August 13, 1991, Special Agent Winn was performing a routine marijuana spotting mission flight as part of DEA’s marijuana eradication program. During the course of that day’s mission, Special Agent Winn’s helicopter suffered an engine malfunction causing the crash. Special Agent Winn was survived by his wife, Kristy, and two daughters, Whitney and Lauren.